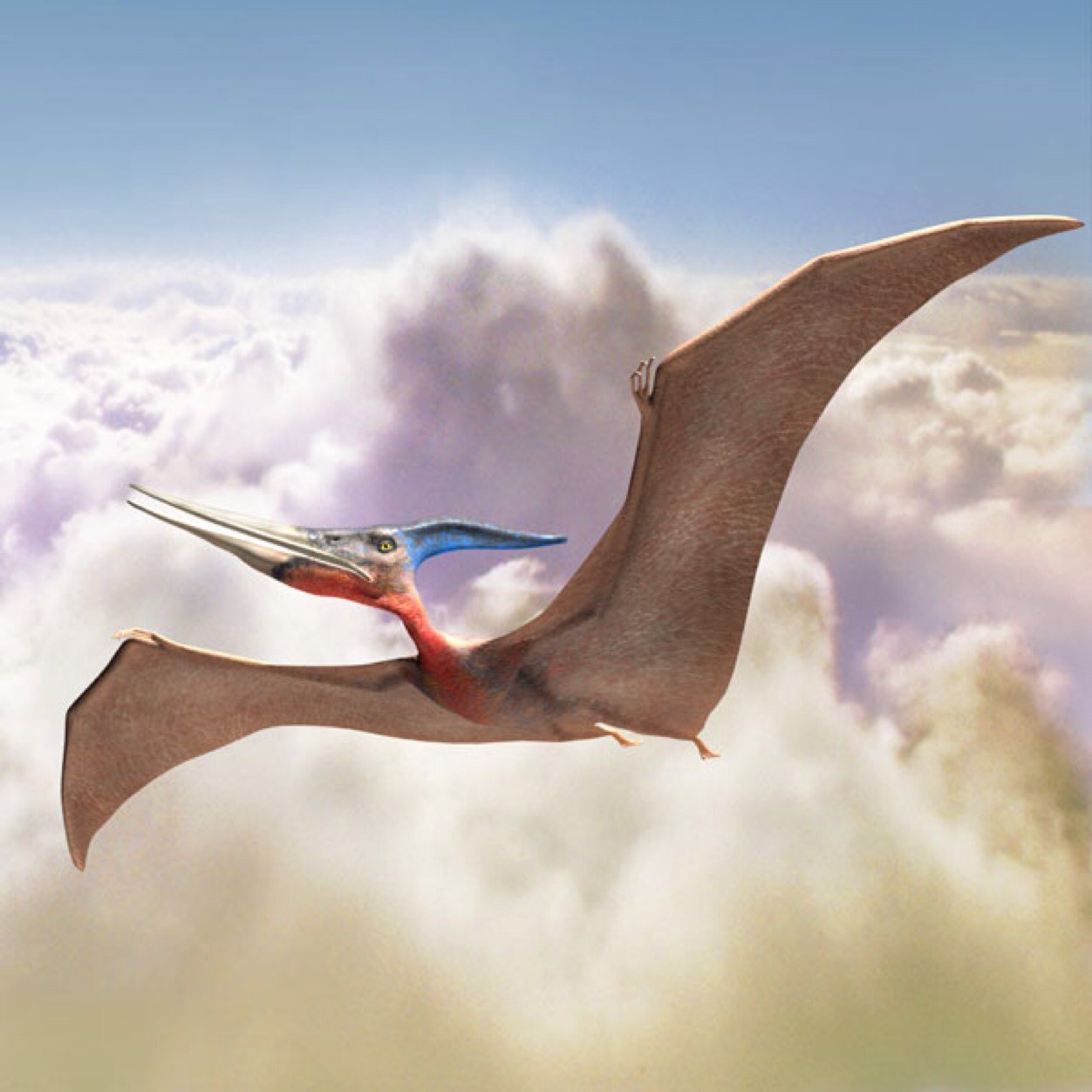 Whether part of invention or innovation, many engineers have found inspiration in nature simply because many of mother nature’s designs have evolved to be far more efficient than any man-made creation. The concept of biomimicry, the production of models based on biological entities, has given us more efficient wind turbines from the fins of whales, faster trains from the beaks of kingfishers and now, superior drones from dinosaurs.

For decades, scientists have been using the physical features of bugs and birds as inspiration for innovative changes in modern flight technologies. Despite only having a brain the size of a grain of rice, flying insects can navigate complex environments in harsh winds, avoid mid-air collisions with each other and recover, on the fly, from serious accidents as if nothing had happened.

Researchers from Oxford University have already developed a small-scale drone based on a Dragonfly that can “tolerate higher winds, achieve lower power consumption and fly further than multi-copter designs.” At the same time, scientists from the Netherlands have designed a robotic fly that can continue flying “even after a catastrophic loss of limb.”

“Use biology to design better robots and use robots to understand more about biology.” – Dario Floreano.

Similarly, birds have been an excellent source of mechanical inspiration for flight technologies. Airbus have recently introduced the concept-development for the ‘Bird of Prey’, a plane with feathered wings that could provide a 30-50% reduction in fuel burn compared to equivalent aircraft.

Recently, NASA has begun working with tech company Flexsys, to create a flapping-wing design that could “increase fuel efficiency by between 5% and 12%, and reduce noise on take-off and landing by up to 40%.”

On the other end of the spectrum is the AWWA ‘Sky Whale’, a mammoth passenger plane inspired by cetaceans that can carry nearly 800 people and has an incredible 88m wingspan.

Now, biomimicry is taking the next step forward, or backwards, millions of years to the age of the dinosaurs.

“There’s a lot of really cool stuff in the fossil record that goes unexplored because engineers generally don’t look to paleontology when thinking about inspiration for flight.” – Martin-Silverstone.

160 million years ago, Pterodactyls soared above the Tyrannosaurus-Rex in the late Cretaceous Period. These creatures could reach 250kg (550lbs) with upwards of a 13m (43ft) wingspan, making them the largest flying animal that the world has ever seen. According to lead author, Liz Martin-Silverstone, “There are two or three absolutely amazingly preserved pterosaur fossils that let you see the different layers within the wing membrane, giving us insight into its fibrous components. Also, some fossils are preserved enough to show the wing attachments beneath the hip.”

Recently, researchers from the University of Bristol have “analysed the morphology and predicted the flight mechanics of these ancient creatures” that has helped them identify different ways that could improve our modern flight technologies.

The first improvement could focus on the take-off ability of drones. Despite their titanic weight, Pterodactyls were able to take off from a stationary position whereas many of today’s large birds still require a running start to get airborne. “The unique launch physiology of pterosaurs might be able to help solve some of these problems” says Martin-Silverstone.

The scientists hypothesise that the Pterodactyls’ wing membrane and muscle attachments enabled them to generate a high-powered jump off using their elbows and wrists, giving them enough height to start flying. The second pterosaur-led insight concerns flight stability once in the air. The researchers believe that these giant animals evolved methods to resist flutter in their wings which reduced instability and improved flight control.

“So far we’ve struggled to design things like flight suits that can resist the pressures of flight. If we can understand how pterosaurs did it, for instance by understanding how their wing membrane was actually structured, then that’s something we can use to answer modern engineering questions,” says lead author, Martin-Silverstone.

Incredibly, there are other flying dinosaurs, similar to Pterodactyls, that could also provide invaluable information to engineers; for example, the Microraptor had feathered wings and a recently discovered dinosaur called Yi qi had feathered wings with a bat-like membrane.

Biomimicry is incredible, demonstrating the relationship between man-made technologies and the designs that mother nature has spent millennia evolving to near perfection. In this case, biomimicking the Pterodactyl to improve our aeronautical engineering represents how 160-million-year-old flight mechanics can improve our modern mechanical engineering.