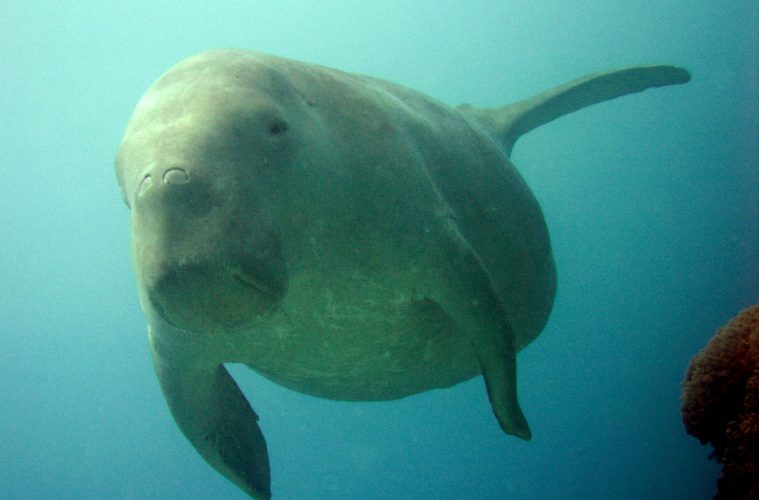 We have countless fossils at our disposal when studying extinct animals and the environments they lived in. But even so, it can be difficult to accurately reconstruct the past. A new method has been developed that now allows us to predict if an ancient mammal species lived on land, in the sea, or even somewhere in-between.

Scientists have long thought mammals living in water, such as whales, dolphins and manatees, gradually shifted from living entirely on land, to partially in water, to living exclusively in water. However, knowing which of these categories extinct mammals fall into can be difficult when all you have to go on is the shape of their skeletons. Seals, for example, are clearly well-adapted for swimming, based on their shape. Yet we know they are also capable of movement on land, albeit quite clumsily!

Researchers from Nagoya University, Japan, have a new way of studying extinct mammals, and it involves rib strength. Animals that live entirely in water do not experience the same pressure on their ribs as those on land.  Therefore, the ribs of aquatic mammals are not designed to withstand the same compression experienced by their terrestrial relatives.

By measuring the strength of rib cages in animals living today, researchers discovered that animals that live even part of their time on land had stronger ribs than those living in water, and the strength of the ribs was invariably above a certain level. Animals that were adapted to spend their entire lives in water would simply not be able to support themselves on land.

The index allowed the researchers to accurately place living mammals tested, including giraffes, elephants, hippopotamuses, seals, otters, polar bears, whales and dolphins, into land or water categories. They were then able to place extinct animals, which had previously been difficult to confirm, into the same categories.

Based on their findings they developed an index from which we can determine at which point in their evolutionary history mammals shifted to being exclusively aquatic. This was previously not possible, as it was difficult to be sure if an animal with limbs, such as desmostylians, lived part of their time on land, like the hippopotamus, or if they were completely aquatic but had not yet evolved flippers. The index found desmostylians to be capable of movement on land, whereas other extinct animals, Ambulocetus, an ancestor of the whale family, and Neoparadoxia, whose closest living relatives are elephants and manatees, were found to be exclusively aquatic.

This new study means the history of mammal evolution can now be more accurately reconstructed. With this index it is possible to draw conclusions about which ancestors of whales and dolphins stopped living on land and develop a better understanding of their evolution.