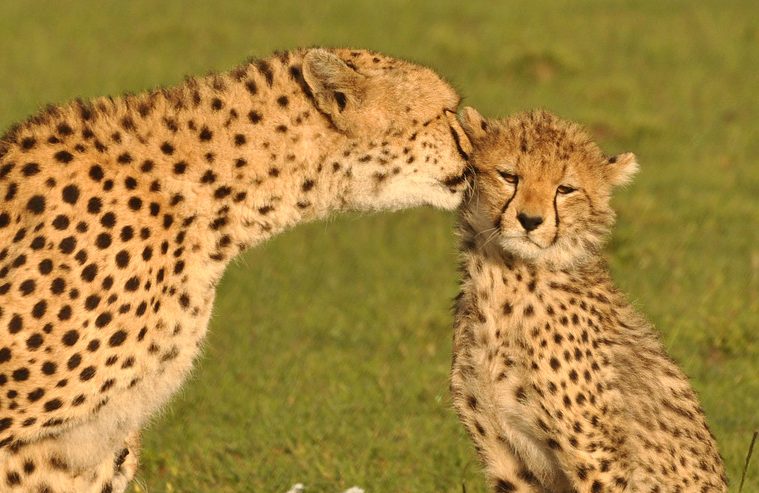 Being a cheetah researcher in Kenya’s Maasai Mara, I’m often asked how many cheetahs there are in the region. It’s an important question, especially for conservation as it is crucial to accurately estimate population sizes and to monitor trends into the future.

In the early 1900s it was believed that around 100,000 cheetahs roamed the earth. The most recent estimate by the International Union for Conservation of Nature puts the figure at 6,600 – mainly in eastern and southern Africa – amid fears that the fastest land mammal is racing to extinction. Cheetahs are now extinct in 20 countries and occupy only 17% of their historic range. The remaining populations that are of global importance are found in southern Africa – Botswana, Namibia and South Africa – and in East Africa – Kenya and Tanzania. Of all of these locations least is known about cheetahs in Kenya.

We set out to address this gap by designing and conducting an intensive field survey based on search-encounters of cheetahs in the Maasai Mara National Reserve and its surrounding conservancies. Accurate estimations are important, especially when trying to determine whether a population is stable, increasing or decreasing.

But deriving an answer is more difficult than it might seem. The population size of any species is obviously affected by a number of factors including births and deaths and the fact that individuals move in and out of an area.

In the case of cheetahs, there are further complications. It is unrealistic to assume that every individual will be sighted during a survey. They are generally not easy to find partly because of their extensive ranging behaviour. In Serengeti National Park, Tanzania, home-ranges for both semi-nomadic females and males are around 800 km2 and in Namibia they are on average 1647 km2.

The process of counting

Our research covered about 2400 km², an area half the size of the Great Salt Lake in the US. The data for this study were collected during a three month period. The time period was to minimise the impact of birth or deaths and immigration or emigration. Over the three months a team of five field vehicles drove 8400 km, roughly the distance from South Africa’s Cape Town to Gibraltar off the coast of Spain, in search of cheetahs.

Once cheetahs were found, the necessary information, including the identity of the cheetah – determined by its unique spot pattern – was recorded. These data were then analysed using an advanced Bayesian Spatially Explicit Capture Recapture model. This statistical model incorporates information on when and where a cheetah was sighted and when and where the cheetah was subsequently resighted during the survey period.

The method is more robust than those used previously because:

What the results showed

The results showed a density of 1.28 adult cheetahs per 100km2. This is lower than previous figures published and estimates based on so-called expert opinion. This may be because the tools are now available to accurately estimate numbers. This number seems low, but it is higher than estimates currently available for other areas in Africa. In Algeria there are an estimated 0.02 to 0.05 per 100km² and in Botswana 0.61 ± 0.18 cheetahs per 100km².

But this does not mean that cheetahs in the Maasai Mara are not threatened. Cheetahs face a kaleidoscope of threats. These include habitat loss, prey depletion and human-wildlife conflict. With the results from our current study we will now be able to determine the impact these threats have on cheetahs.

The Maasai Mara is one of the few remaining strongholds for the global cheetah population. This study provides the data needed to quantify and monitor threats and conservation efforts going into the future. The analysis, which was spatially-explicit, revealed hotspots of cheetah activity. The next step is to determine how the distribution of these high-density areas is correlated with environmental variables like habitat, prey, predators, or human factors including livestock grazing.

But the relevance of the study goes beyond cheetahs in the Maasai Mara. These measures also provide important information about big cat ecology that can aid conservation. For example, India has been considering the reintroduction of the African cheetah. Even in a prey-rich area like the Maasai Mara, the density of cheetahs is low. This suggests that the resource requirements for these cats are perhaps much larger than would currently be available in the Indian subcontinent. In addition, the method can be applied to other areas and other charismatic species like lions. Researchers are therefore encouraged, where possible, to move away from numbers based on expert opinion and estimate populations using more robust survey methods.