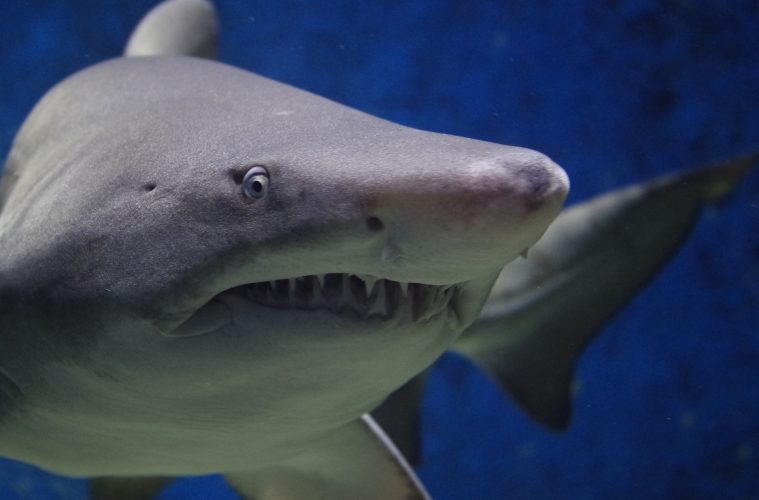 Sharks, skates and rays have the ability to locate their prey by detecting the electrical signals that an animal gives off as it moves. Key to this ability is the ‘ampullae of Lorenzini’ (AoL), electrosensory pores which cover the nose of these predators. Recent research has revealed that the jelly within these pores is quite remarkable – it has the highest proton conductivity of any known biological material.

The ampullae of Lorenzini that are present on certain cartilaginous fish have been known to exist for centuries. They consist of open pores in the skin which are filled with a thick jelly-like substance. Although it is known that these pores act to allow these animals to be able to detect the electrical activity of other animals, the exact function of the jelly had remained a mystery.

Researchers at the University of California looked to investigate the properties of the jelly in the lab. They conducted several tests and found that whilst the general electrical conductivity of the jelly was very low, its proton conductivity was far greater than that of any other biological material measured.

In fact, the proton conductivity was found to be only slightly lower than those of advanced engineered materials designed for superior conductivity, such as Nafion.

“The observation of high proton conductivity in the jelly is very exciting,” said co-author Marco Rolandi. “We hope that our findings may contribute to future studies of the electrosensing function of the ampullae of Lorenzini and of the organ overall, which is itself rather exceptional.”

Proton conductivity is a type of electrical conductivity in which positive hydrogen ions are the primary charge carriers, as opposed to electrons. The researchers have a theory as to what gives the jelly its unique conductive properties.

“We suggest that keratan sulfate, identified previously in the AoL jelly and confirmed here, may contribute to the high proton conductivity of the AoL jelly with its sulfate groups – acid groups and proton donors.”

The research may even pave the way for some shark-jelly inspired materials to make their way into new technology going forward.

“Given that Nafion is a very carefully prepared material that’s very precisely made, it was interesting to see the shark had replicated something very close to that material just by nature,” said lead author, Erik Josberger.

Whilst this research has given new insight into the properties of the jelly, there is still much that needs to be understood about the ampullae of Lorenzini.

“I always say, if you have all the answers, then we’re out of a job,” added Rolandi. “So it’s rather exciting that we’re creating new questions rather than all the answers.”