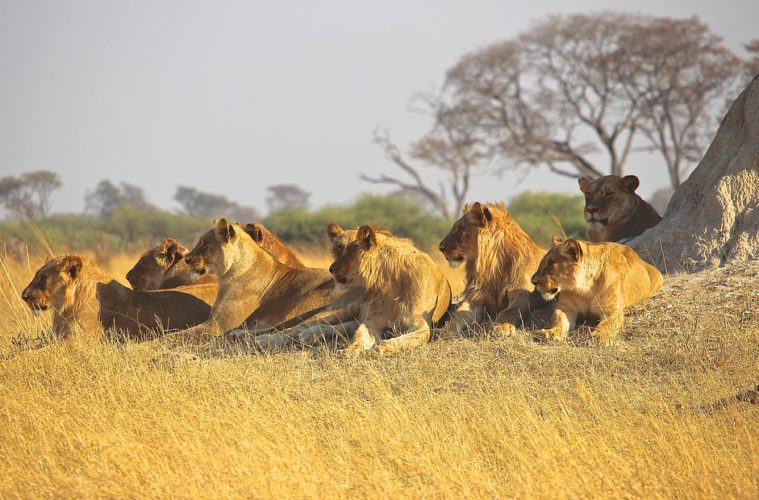 Do we have the resources to stop the current mass extinction?

Our planet is currently in the midst of its sixth mass extinction event, the Holocene or Anthropocene extinction. To successfully combat the devastating rate of species loss, scientists need to have access to quality data to target conservation efforts. They need to know what the threats to biodiversity are, where these threats occur, and how quickly change is happening. But new research suggests this information isn’t readily available.

A consortium of organisations, including the International Union for Conservation of Nature (IUCN), BirdLife International and the Luc Hoffman institute, have come together over the past two years to review global data on the threats to biodiversity. To evaluate the quality of the data in each case they assessed it against five key attributes that all datasets should possess to be used for conservation assessments. In order to be of the most value, data should be freely available, up to date, repeated, at appropriate spatial resolution, and validated for accuracy.

Of the almost 300 datasets they reviewed, only 5% satisfied all of the attributes. “We were surprised that so few datasets met all of the five attributes we believe are required for ‘gold-standard’ of data,” said Lucas Joppa, lead author of the study. “We live in the age of Big Data, but are effectively flying blind when it comes to understanding what is threatening biodiversity around the world.”

“This analysis can help pioneer a new approach to mapping and measuring the threats facing endangered species and ecosystems,” says Jon Hutton, Director of the Luc Hoffmann Institute. “This is critical if we are to understand why some populations of, for example, tigers or elephants are doing better than others.”

In some cases, the data needed to advise conservation policy already exists, but is not accessible to the organisations or agencies who need it. The study recommends that such organisations should be forming partnerships with private-sector companies to gain access to this data. An example of such an arrangement is that between the UN Environment Programme (UNEP) World Conservation Monitoring Center and the IHS Company, which allowed detailed and comprehensive data on worldwide oil and gas activity to be used for biodiversity assessments.

Invasive and problematic species are also highlighted as a major conservation issue, especially where data scarcity is an obstacle to effective mitigation. The impact of alien species is particularly significant in island ecosystems, where species are both endemic and vulnerable to change. Creation of data pipelines and better quality data could greatly benefit those fighting the spread of invasives worldwide, and the authors argue that more information is needed on a global scale, to monitor which species are where and the pathways by which they move.

This could then allow implementation agencies to monitor species transmission routes, prevent the entry or departure of invasive species and respond quickly to early detections. The IUCN’s Global Invasive Species Database and the Threatened Island Biodiversity Database are both examples of existing databases with the potential to be scaled up to gold-standard datasets if they are appropriately resourced.