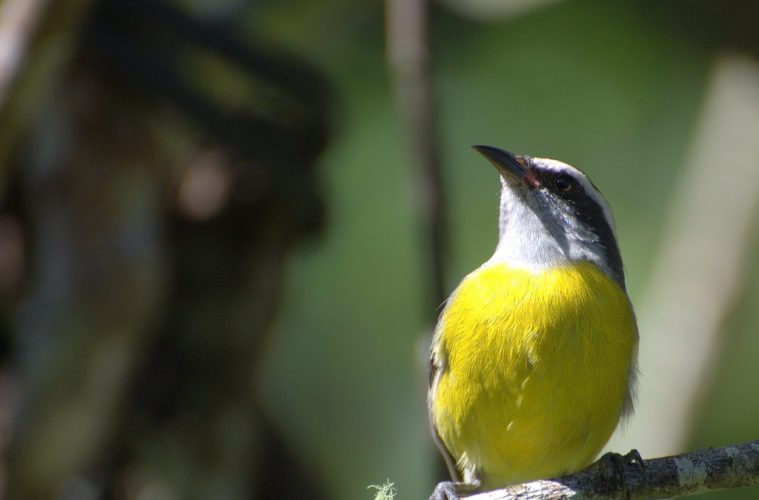 Explorers and naturalists visiting small isolated islands have often remarked on the tameness and naivety of their birds, many of which appeared to be flightless. But why do so many island birds lose their ability to fly in the first place?

The process has occurred over a thousand times on small islands across the world. Such predictable patterns are not common in studies of evolution, which by nature tends to be an unpredictable process.

Part of the explanation may lie in the lack of indigenous land-based predators on these islands. Escaping predators requires a quick take-off and rapid flight, which is only made possible by large flight muscles. These are energetically expensive to maintain, and, in the absence of predators to select for stronger fliers, the size of the flight muscles decreased rapidly in many species. Birds whose ancestors typically spent most of their time foraging on the ground are the most likely to become truly flightless.

Even in island bird species who do not lose the ability to fly altogether, the size of wings and flight muscles decreases and legs become longer over time. This is a predictable trend which a new study from the University of Montana has unveiled. The study is the end product of over twenty years of dedicated data collection from museum specimens, and spans approximately 1,400 bird species from islands across the world.

The ‘island tameness’ observed by explorers has proven disastrous when humans arrived on the flightless birds’ islands, bringing with them land-based predators such as rats and cats. Just think of the poor dodo as a particularly famous example. Unable to fly and totally unfamiliar with their new neighbours’ predatory ways, many island bird populations throughout history have been severely affected.

Smaller wings and longer legs leave island bird populations not only extremely vulnerable to introduced predators, but also far less likely to be able to move and colonise new islands. The authors speculate that there may be a natural cycle of colonisation, evolution, extinction and re-colonisation at work in these island systems.