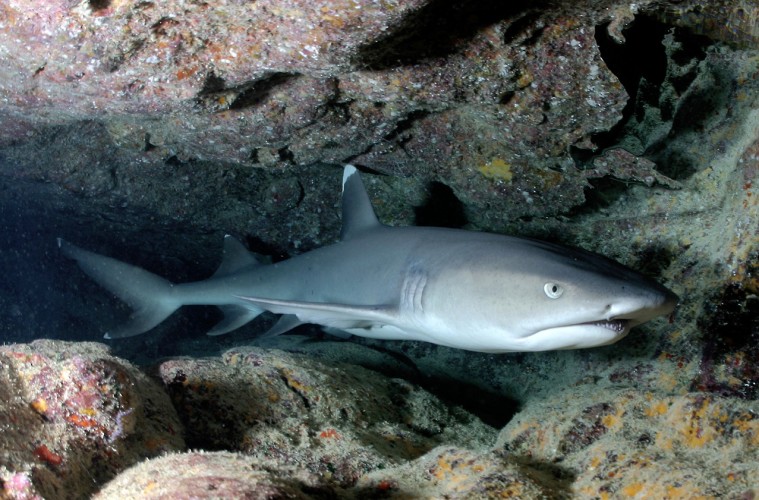 Sometimes conservation efforts can seem simple enough. Identify a species in trouble; implement a strategy to protect said species and job done, right? Unfortunately it is very rarely this easy, and often the impacts of trying to save one species or habitat can have far reaching effects that are frequently overlooked.

New research, published in Frontiers in Marine Science, has looked to resolve this issue in the context of shark conservation. Scientists were keen to assess not only the impact of the conservation efforts themselves, but also the effects these efforts had on the local population, namely the fishermen that had previously targeted the protected species.

The research was led by Vanessa Jaiteh at Murdoch University, and initially looked to assess how effective the measures taken to protect sharks had been. The team travelled to an area in Southeast Asia known as the Coral Triangle, a region of the Indian and Pacific Ocean that is known to contain the world’s most diverse coral reefs. It also happens to be the home of the world’s largest shark finning industry, which has prompted conservation organisations to take action.

No-Take Zones (NTZs) are areas of ocean in which all commercial fishing of sharks and reef fish is banned. To find out how well NTZs were at protecting shark species, Jaiteh and her colleagues undertook a series of surveys of shark abundance within NTZs and compared them with areas of the ocean that were ungoverned.

Encouragingly, shark numbers were up to 28 times higher within the NTZs compared to areas that were open to fishing. Furthermore, several other species of reef fish were also found to be much more abundant within the NTZs. The authors attribute the variation in species abundance to the continued fishing of species outside of the NTZs, reducing their numbers whilst those within the NTZs remain protected. It seems that the NTZs provide a safe haven for sharks and other species, with increased protection bringing about more food and refuge for them.

Not satisfied with merely confirming the effectiveness of marine protected areas, the authors went one step further. They looked to investigate what effect these NTZs had on the attitudes of the local fisherman who make their livelihoods fishing in those waters that they now don’t have access to.

Their findings revealed that, whilst 88% of fishers knew that fishing was banned within the NTZs, their perception of why it was banned was varied. Only a few fishers felt that their own livelihoods were considered by the policies implemented by conservation agencies. Perhaps unsurprisingly, fishers reported a drop in their income as they were forced to fish in less productive waters, resulting in lower catches. Fishers had, however, adapted to the changes, supplementing their incomes by other means, including coastal small-scale fishing and illegal petrol transport.

“The fishers we interviewed were aware that sharks are important for marine ecosystems and tourism, but also expressed their dilemma in pursuing more sustainable livelihoods within the limitations of geographic remoteness, poverty, and debt with boat owners and traders,” explained Jaiteh. “Some of their self-initiated alternatives involve high personal or environmental risk and are hardly more sustainable than shark finning, which undermines the broader benefits of locally successful conservation strategies.”

This research is a great example of how important it is that efforts into conservation need to be considered within the wider context of the areas that will be affected. Implementing marine protected areas brings about a great benefit to the species that live within them. It is therefore crucial that these are bought in simultaneously with strategies to give local fishermen incentives to leave the fishing grounds by providing alternative livelihood options that are both sustainable and legal.