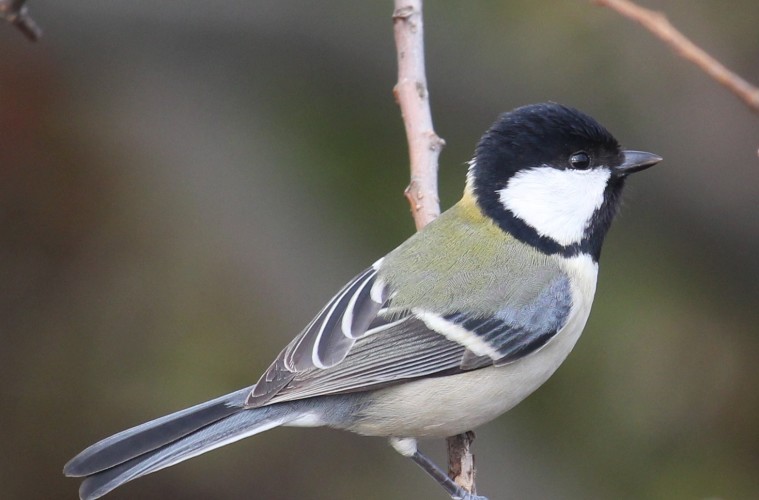 Syntax has been identified in a wild animal for the first time, according to a new study published in Nature Communications. Syntax is a key feature language, and has always been viewed as unique to humans. This is the first evidence that would suggest otherwise.

The Japanese great tit (Parus minor) is a species of small passerine bird, which is found in Japan and the Russian Far East. Japanese great tits communicate vocally through song, and researchers at Uppsala University in Sweden, Rikkyo University in Japan, and the University of Zurich, have recently found that their song has a syntactical structure, much like that of human language.

In the case of the Japanese great tit, there are 10 different sounds that can be recombined syntactically. The recent study focused on a specific call known as a ‘chicka’, which the birds produce when they approach and mob predators. Chicka calls comprise 4 different notes, categorised by the researchers as A, B, C and D. A, B and C calls tend to be used together to communicate danger, whilst D calls are used to convince others to approach the caller.

Through the use of playback experiments, the researchers played ABC calls together with D calls, forming either an “ABC-D” structure or a “D-ABC” structure. In response to the ABC-D song, the great tits approached the sound whilst scanning for danger. In contrast, they showed no response to the D-ABC call. Therefore, the researchers were able to draw the conclusion that the birds use syntax, as they only responded to a specific order of calls, gathering information from ABC-D but not from D-ABC.

This use of syntax allows the great tits to have higher social complexity. Dr Michael Griesser, from the University of Zurich, and one of the study’s lead authors explains, “Because the tits combine different calls, they are able to create new meaning with their limited vocabulary. That allows them to trigger different behavioral reactions and coordinate complex social interactions”.

It may seem odd that syntax has not been identified in other non-human animals, and it is true that complex vocalizations have been identified in certain species. For example, white-handed gibbons have been found to tailor the sequence of sounds they produce depending on what they are communicating, whilst Campbell’s monkeys add an “oo” sound to modify the specificity of their alarm calls. However, whilst complex, these vocalisations do not incorporate syntax, as the individual sounds comprising them are never used alone.

So for now, the Japanese great tit provides the only conclusive evidence for syntax use in nature, and scientists believe that this exciting new finding may open doors in the study of human language, by providing insights into how syntax might have evolved.