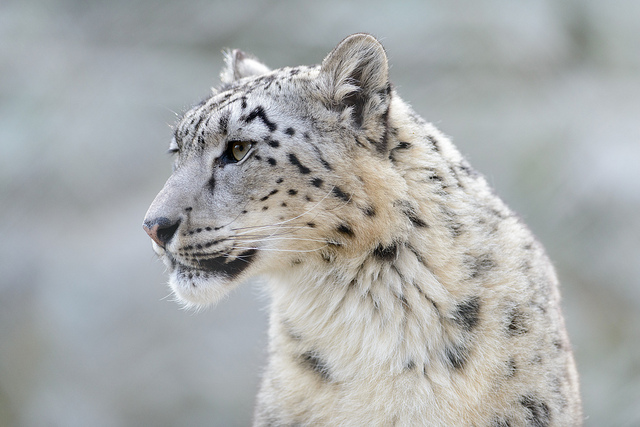 More should be done to stop the use of endangered species in traditional Chinese medicines, with snow leopard, tiger and rhinoceros DNA still being found in remedies, according to a leading University of Adelaide pathologist.

In an article published in the journal Forensic Science Medicine and Pathology, Professor Roger Byard, from the University’s School of Medicine, has shown that traditional Chinese medicine has been identified as a significant driver in the illicit global wildlife trade. Furthermore, most of the policing surrounding the illegal trade is associated with species collection; the use of animal products in medicines is often overlooked.

“Rhinoceros horn is used to “cure” disorders ranging from cerebral haemorrhage to AIDS, selling for as much as US$50,000 per kilogram; the powdered bones of tigers and mole rats are used to treat arthritis; shell extracts of freshwater turtles are used to treat cancer; dried geckos are used as an aphrodisiac; monkey skeletons are used to treat general pain; and moon bears are milked for their bile through catheters in order to provide people with a treatment for digestive illnesses,” says Professor Byard.

“The World Health Organization has suggested that 80% of people in developing countries rely on traditional medicines, and it has been estimated that 13% of traditional Chinese medicines contain animal derivatives.

“Approximately 50% of the reptiles used in traditional medicines are on lists of threatened or endangered species. And the effectiveness of many of these animal products in treating disease has not been established,” he says.

Professor Byard would like more to be done to control the use of endangered and threatened animals in traditional medicines.

“Wildlife crime has been estimated to cost between US$10 and 20 billion per year globally,” says Professor Byard.

“While much of the crime involves the illegal collection of uncommon species, or the use of rare materials such as ivory and rhinoceros horn for decorative purposes, one area that is being largely overlooked is that of traditional medicines.

“Surprisingly, even a Chinese medicine product purchased over the counter in Adelaide, Australia, was found to contain traces of snow leopard.

“This illegal and very damaging trade needs to stop, however, unfortunately, for a number of species, it may already be too late,” he says.

The above post is reprinted from materials provided by University of Adelaide. Note: Materials may be edited for content and length.