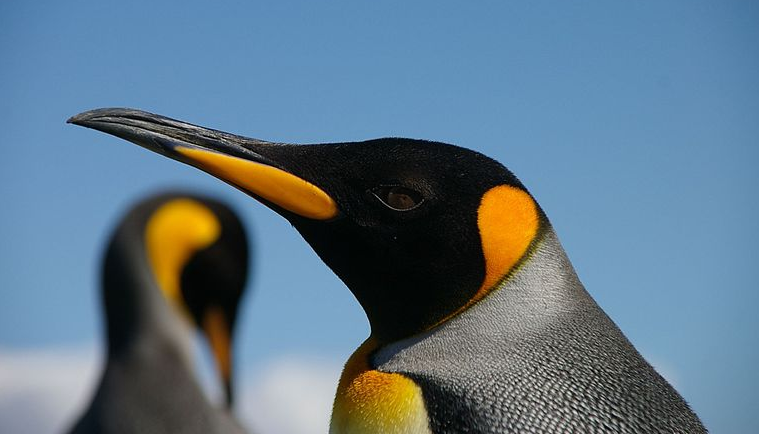 Large-scale climatic anomalies can have immediate impacts on the foraging behaviour and population dynamics of king penguins.

Climatic anomalies such as the El Niño southern oscillations are known to affect ecological food webs, and in the South Indian and Atlantic Oceans irregular oscillations in sea surface temperatures can create dipole events, during which two large-scale masses of warm and cold water meet. However, it is not known how this variability in sea surface temperature may influence ecological processes at the Antarctic Polar Front, a major environmental boundary between warm and cold waters with a large biomass of plankton and fish.

Charles André Bost and colleagues tracked the foraging trips of king penguins fitted with satellite transmitters in the Southern Indian Ocean over a period of 16 years. They found that an anomaly-driven 1°C increase in sea surface temperature shifts the southern limit of the Polar Front by around 130km, substantially increasing the distance that penguins travel to forage away from their breeding habitat in the sub-antarctic Crozet archipelago.

During a climatically-extreme year, a strong southward shift of the Polar Front produced a doubling of the distance that penguins travelled on foraging trips, coinciding with a 34% decline in the archipelago’s breeding population the following year.

Understanding how marine top predator populations respond to sudden alterations in climate could help predict how they will be affected by global change. Future climatic scenarios predict that the Polar Front may shift even further southwards, posing a potentially serious threat to the persistence of diving predators in the region.