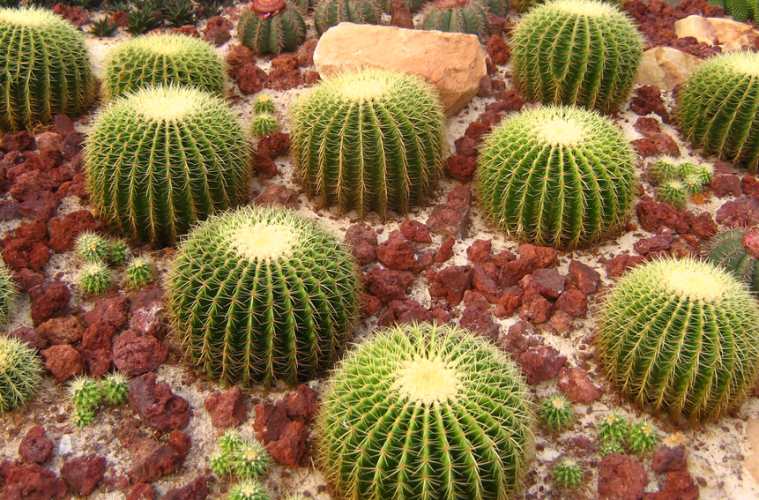 Over 30% of cactus species face extinction

Cacti are among the most threatened groups of plants assessed to date – according to a study published in Nature Plants over 30% of cactus species are at risk of extinction.

The likelihood of extinction among plant species remains poorly understood, with only 19,374 of an estimated 300,000 species having been evaluated. Cacti are a culturally significant group, renowned for their prickly beauty, and synonymous with survival in harsh, hot conditions. They are distributed primarily in the arid environments of the Americas, with a long history of human use for ornamental horticulture, food and medicine. Despite the pressures these regions face, they have not attracted the conservation attention associated with other environments, such as tropical forests.

Barbara Goettsch and colleagues determined the risk of extinction of 1,478 of the 1,480 species of extant cacti. They have discovered that cacti are the fifth most threatened taxonomic group of plants assessed to date. The greatest numbers of threatened species are found in southern Rio Grande do Sul, Brazil, and in northern Artigas, Uruguay, and the most significant threats facing cacti are the appropriation of land for agriculture and aquaculture, the collection of cacti as biological resources, and residential and commercial development.

In addition to highlighting the uncertain future of many cacti and their rough charms, the authors suggest that their study demonstrates that global species assessments can be undertaken for major plant groups with relatively moderate resources.