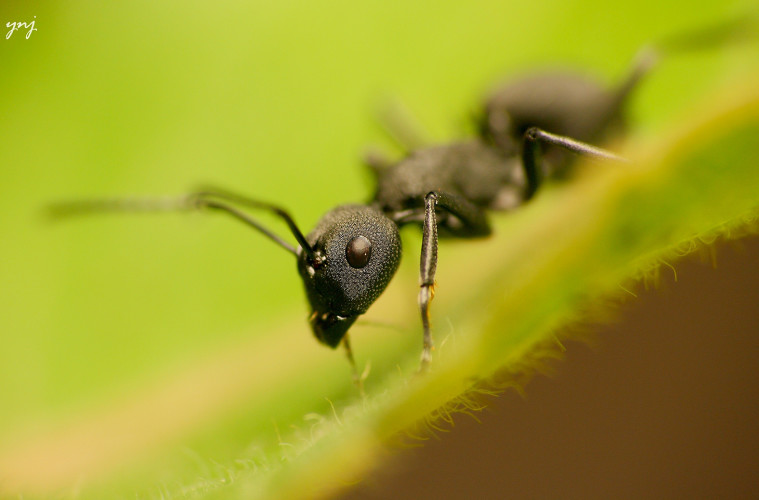 Where are the world’s ants?

If you are a big fan of ants, Queensland, Australia, could be the place to be.

A colourful new map has been released by the University of Hong Kong, detailing the distribution of almost 15,000 species of these tiny marvels. The highest number of native species can be found in the Queensland region, with over 1450 species so far recorded there. For comparison, the United Kingdom has just 62 native species.

Four years in the making, the interactive map is a fantastic resource that will no doubt shed more light on these industrious insects that are so vital to the planet’s ecosystems, and perhaps play a role in the conservation of the world’s biodiversity.

Find out more about the project at antmaps.org