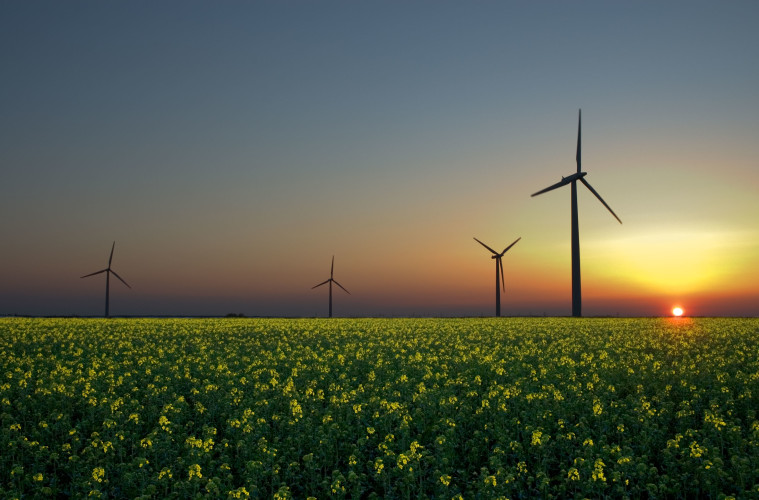 “…It is time we need not only energy independence but energy democracy. Energy independence is to be free from energy market manipulation by foreign entities, a concept spawned out of the Arab oil embargo in 1973. The concept, however, does not necessarily favour renewable energy. In fact, during the U.S. 2008 presidential election, vice president candidate Sarah Palin argued for more oil drilling in Alaska as a way to achieve energy independence. In contrast, energy democracy follows the principle that energy is produced and used locally (regionally) such that consumers enjoy the benefits but also bear the environmental costs. This gives consumers the power and responsibility to decide on the balance between energy usage and environmental conservation. To achieve true energy democracy, societies need to develop…” This is an excerpt from an article in the latest issue of Biosphere Magazine. Professor Kam Tang tells us we need a shift in our way of thinking in order to achieve a sustainable future. Read on on pages 20-23 of Biosphere Issue 9.