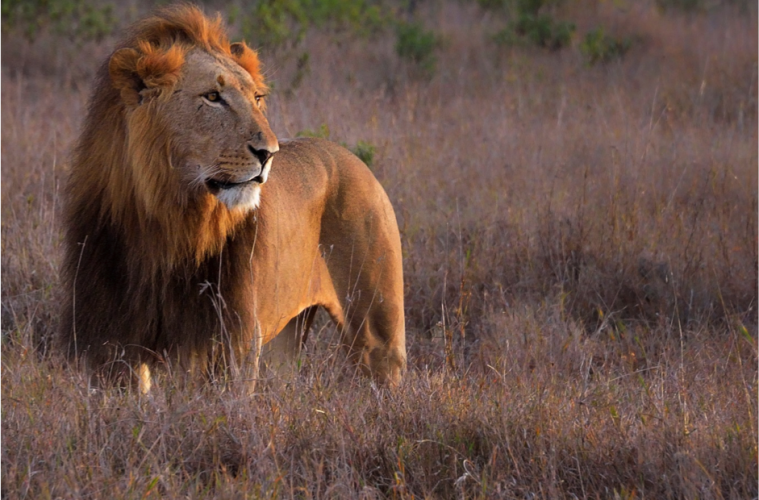 World Lion Day: Threats and Hope for a Vulnerable King

From cave art drawings by early humans to depictions in Greek mythology, from a zodiac symbol to the subject of one of Walt Disney’s highest grossing films, lions have been portrayed as magnificent beasts and a symbol of strength and power, spanning both cultures and history. But like many animals, modern pressures inflicted upon them by humans are pushing the lions further into the path of extinction. Today, August 10th, is recognised as World Lion Day, and this year it couldn’t come at a better time.

World Lion Day is a campaign to raise awareness of the continued pressures humans inflict on lions, which could drive them to extinction in the foreseeable future. The population of African lions were last year estimated to have dropped by 42% since 1993, a disturbingly large decline in just over 20 years.

Human Wildlife Conflict
Many different factors are contributing to this decline. One in particular is increased conflict with humans as farmers, who risk great economic losses from livestock taken by lions, resort to increasingly more drastic measures to protect their livestock. Across Africa and Asia farmers confess to shooting them or poisoning livestock carcasses as a way to eradicate their lion problems. As human populations are increasingly invading the lion’s habitats this is becoming more and more of an issue.

Missing prey
Large herbivores have been monitored to be in decline due to the increased commercialisation of the bushmeat trade. As these animals are the main prey source for lions, this depletion will prove problematic for sustaining large lion populations.

Trophy hunting
Although often portrayed as a method to raise funds for lion conservation, trophy hunting is also leading to decline as a result of poor management. The practise of trophy hunting has become unsustainable with its increased popularity as a sport and is arguably doing more damage to the species than good. Recent public uproar surrounding the killing of Cecil from Zimbabwe, has raised awareness of the sport worldwide and significant progress is being made to halt the sport.

Hope
Due to popularity of the species with ecotourists and the effort of many conservation groups, there is hope for the lion to fight back against the forces driving the species to extinction. The World Lion Day campaign has given hope to charity groups that with added public support and successful conservation efforts, there is a good chance of protecting one of the mightiest animals from disappearing for good in the foreseeable future.