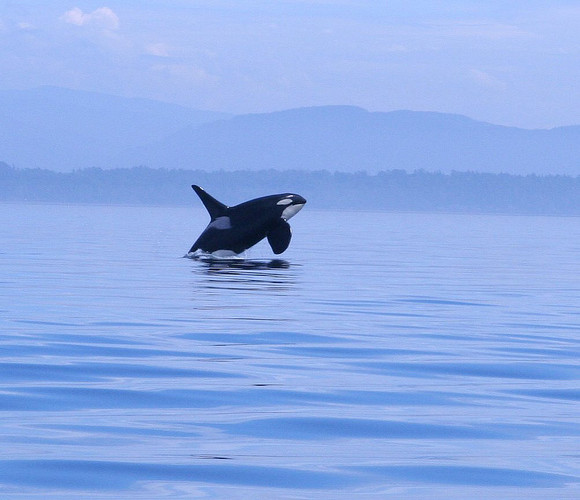 Puget Sound orcas on the rise

The endangered Puget Sound population of orcas could be bouncing back.

A recent count, the annual July tally of numbers, recorded 81 whales in total in the iconic area off the north-western coast of the United States, and four new babies born since the winter have so far survived. In those initial harsh months, the survival rate of orca babies is just one in two. Of the four young still going strong, three are male and one female.

While the numbers have risen, the population is still considered low, and the Puget Sound whales remain vulnerable. The juveniles also still face a challenge to reach adulthood. For now, though, the increase in numbers and ongoing survival of the young is an unexpected boon, and gives hope that the Puget Sound orcas can recover after years of decline.

For in-depth articles on the latest research, stunning photo stories, and features from scientific expeditions in the field, subscribe to the Biosphere magazine here

Credit for the beautiful image featured above goes to Kim on Flickr, the photo can be found here