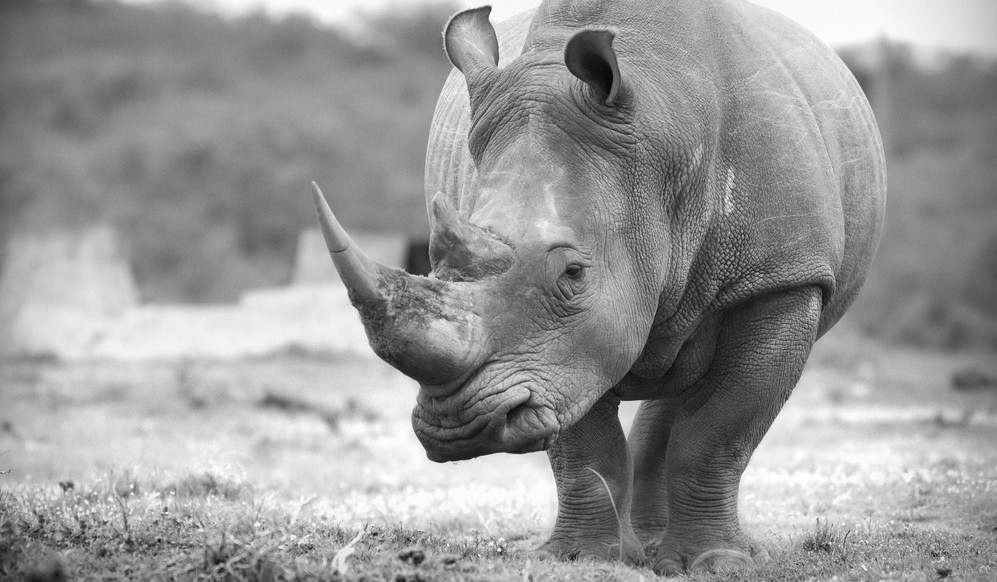 Is rhino horn worth more than gold, diamonds, and cocaine?

Unfortunately for the beleaguered rhinoceros species of the world, the answer is yes.

Rhinos are amongst other large herbivores, 74 species in total, that are the focus of a recent study examining their vulnerability, the threat of extinction, and how the disappearance of such species would affect the ecosystems in which they live.

The outlook appears bleak. Current trends suggest a very real danger of extinction for rhinoceroses, elephants, and hippopotamuses in the next few decades, and the study authors were alarmed to discover that 60% of large herbivores across the planet are threatened or worse. Human influence, of course, is a key factor in these declines, be it through over-hunting, habitat loss, or more recently, organised crime.

In Southeast Asia, rhino horn is currently worth more than gold, diamonds, or cocaine. Consumers in these areas traditionally believe it has strong medicinal properties, able to cure a variety of ailments ranging from hangovers to cancer. This is despite it being made from the same substance as a human fingernail or a horse’s hoof, with no evidence to support any beneficial effects. The demand is relentless, and the emergence of organised crime is bringing rhinoceros populations to their knees.

There are proposals to counter such alarming declines. One suggestion is the introduction of larger financial incentives for local human populations, encouraging them to protect the animals with which they share the environment. Social media and environmental education could also be key, with the team noting the recent dwindling of demand for shark fin soup after a campaign involving celebrities in China. One thing is clear, the report’s findings confirm that the need to act is growing ever more urgent.