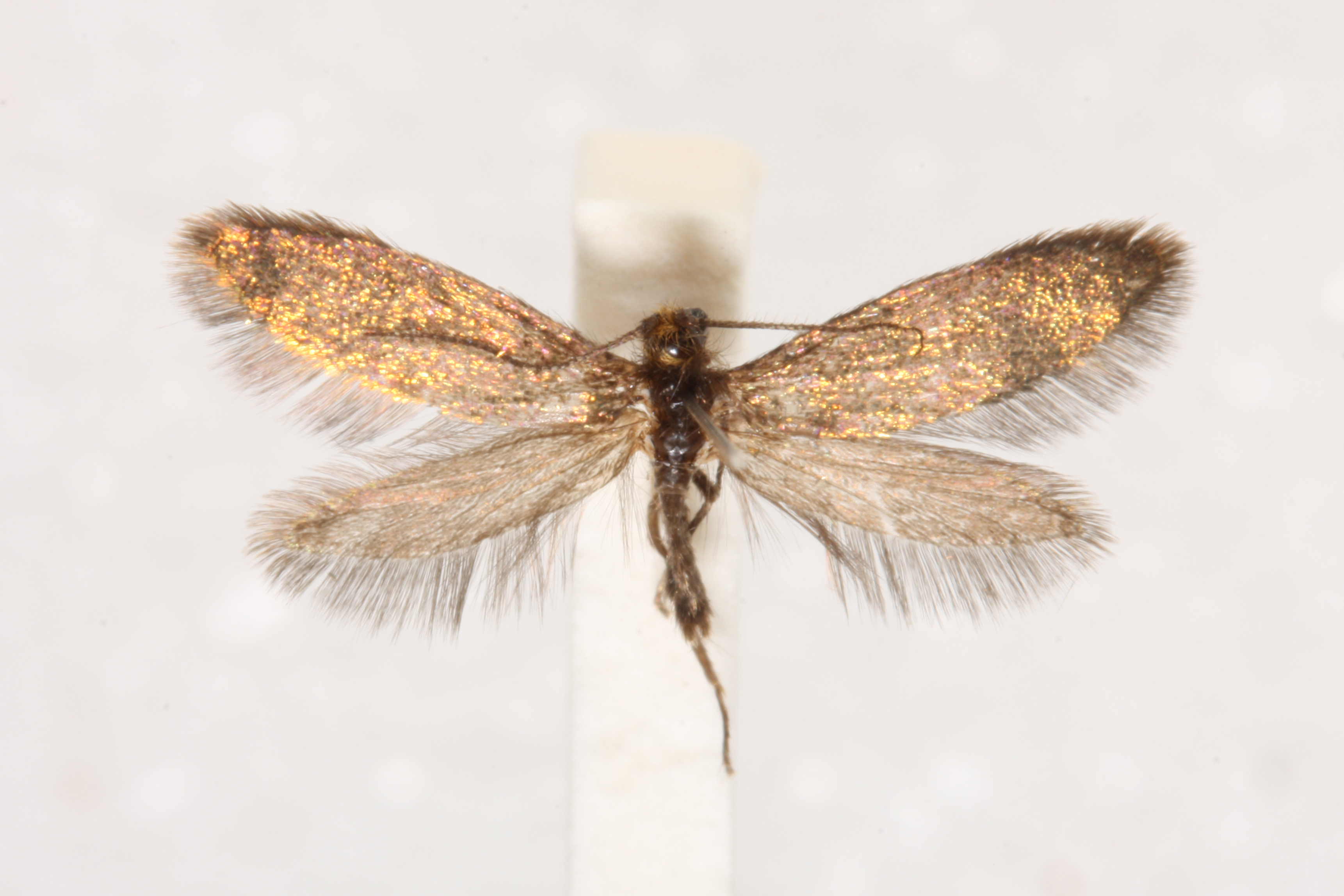 The engima moth – a ‘living dinosaur’ and evolutionary gem

There is much more to Kangaroo Island, off the southern coast of Australia, than the marsupial it was named after. It still holds mysteries, and a new moth species recently discovered there has been described as a ‘living dinosaur’, potentially providing valuable insights into evolution.

The enigma moth, Aenigmatinea glatzella, is tiny – approximately 10mm in length – and its life is remarkably short and hectic.  In just a single day the moth will emerge from its cocoon, turn all of its attention towards mating, and then die. They live fast and die young, but the enigma moth’s form during its short burst of life has captured the attention of evolutionary biologists.

Why is this discovery so important? A. glatzella is primitive, and unlike the majority of moths, has no tongue. The implications of this has excited the researchers involved, and analysis of the moth suggests a previously-unknown complexity to moth evolution.  “While the discovery of this new moth strengthens the evolutionary relationships between other primitive moth families, it also suggests that tongues evolved in moths and butterflies more than once,” said co-author Ted Edwards.

Australia is home to around 22,000 moth and butterfly species, many of which have yet to be studied and described. More fantastic findings and insights into insect evolution are no doubt still waiting to be discovered.