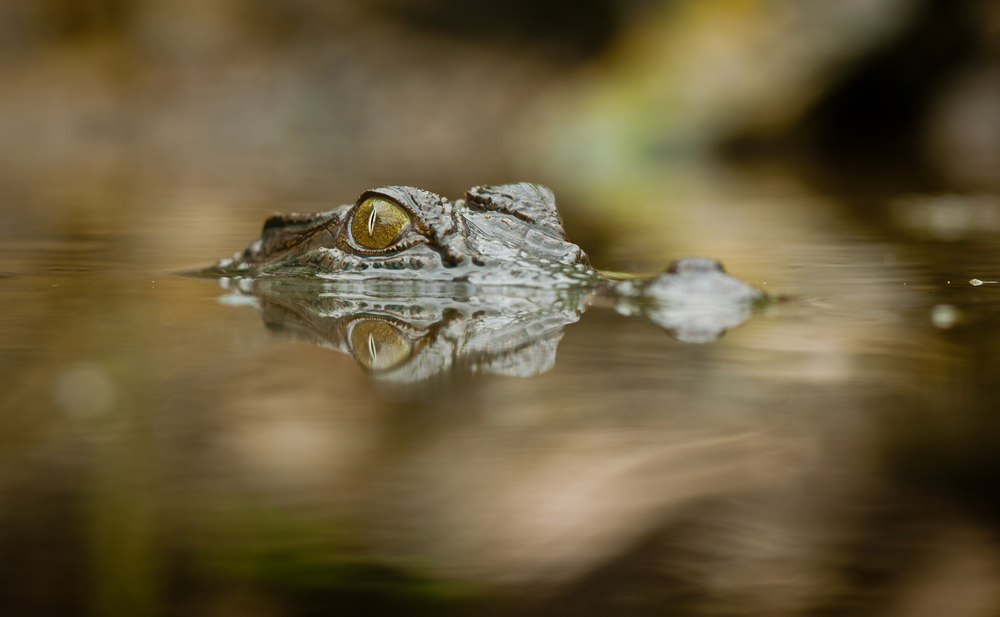 A fearsome apex predator, often synonymous with danger lurking beneath the surface, crocodiles aren’t usually thought of as particularly playful creatures. New research conducted by the University of Tennessee suggests they may have a somewhat unexpected side: apparently crocodiles just want to have fun, too!

Crocodilians have been found to indulge in all three types of behaviour that is considered by behaviourists to be playing; locomotor play, social play, and playing with objects. Whether they are seemingly surfing on waves, knocking around a ball, or happily hitching a ride on a friend’s back, crocodiles repeatedly seem to engage in ‘fun’ behaviours.

While there is always a slight concern about how much anthropomorphism we may show when discussing animal playtime, the author, Vladimir Dinets, believes the research could provide some valuable insights into the evolution of intelligence and complex, flexible behaviour.

The above is based on materials provided by the University of Tennessee.

For more in-depth articles, stunning photo stories, and features from scientific expeditions in the field, subscribe to Biosphere here.