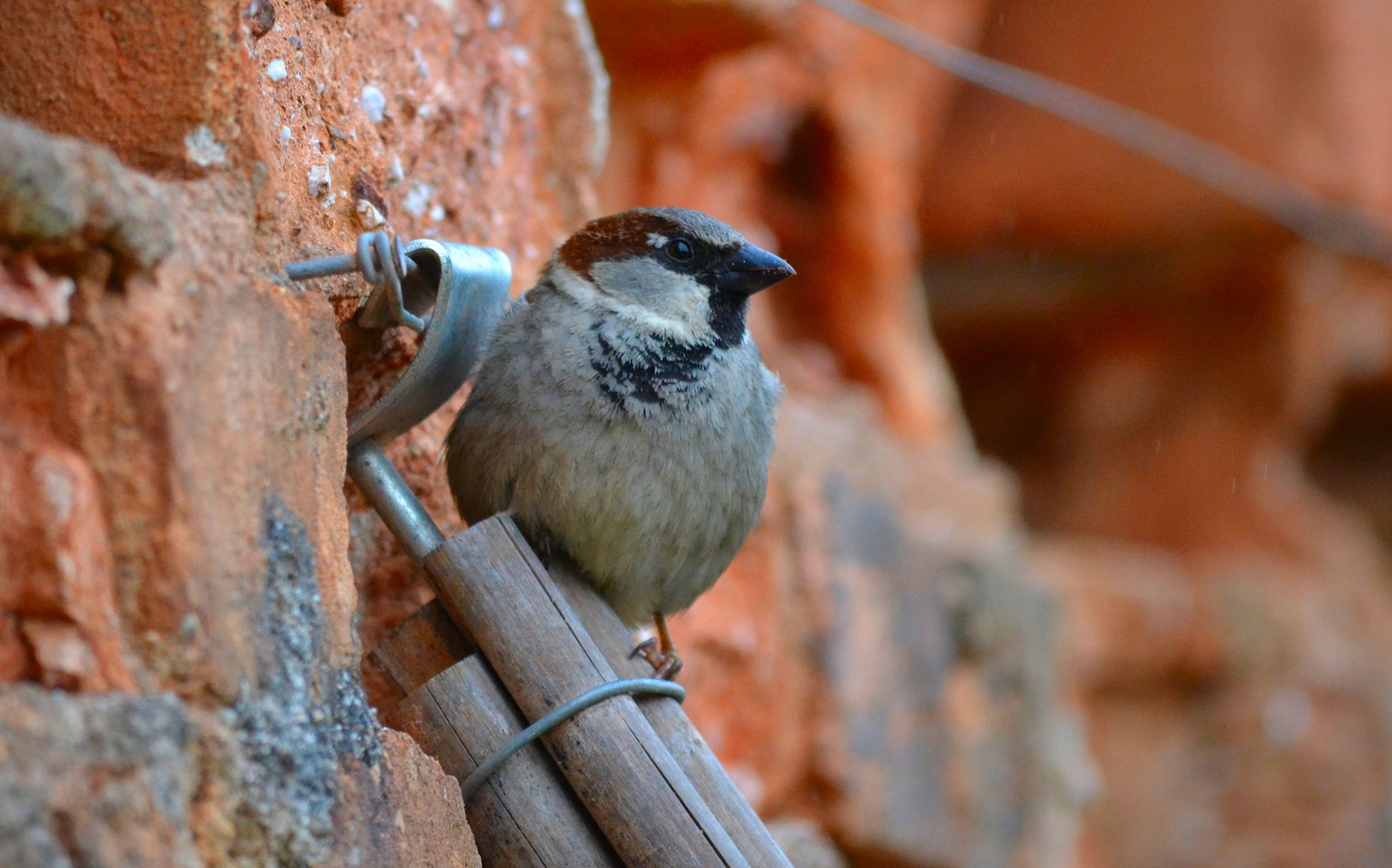 House sparrow numbers have declined so dramatically in recent years that the species is now included on the Birds of Conservation Concern Red List. The reasons behind the decline of this charismatic bird are shrouded in mystery, but the BTO has recently harnessed the data gathered by thousands of citizen scientists to shed some light on this complex issue.

House sparrows are a familiar sight in British gardens. They are such loud and gregarious birds that you could be forgiven for thinking they are doing well. Whilst populations in some areas of Britain are now stabilising or even increasing, as a whole their numbers have dropped by 60% in urban areas and 47% in rural areas since the mid 1970s. This decline has been especially great in the south and east of England.

Using data from the Garden BirdWatch volunteer survey, the BTO has discovered that this could be due to poor breeding performance across the year. They found pairs in the South East fledge fewer chicks annually than those in areas where populations are stable. This was also supported by data from the Nest Records Scheme, another volunteer survey, which showed that clutch and brood size were lower in the east than the west.

The processes causing declines are complex, operating on a large geographical scale and combining with local factors to cause trouble for house sparrows. Problems like a lack of good quality food over the winter can be detrimental, causing adults to enter the breeding season in poor condition and struggle to raise their young. If less food is available in eastern areas it could explain the east-west divide. No difference was found between urban and rural environments.

House Sparrows have multiple broods during the year making their breeding performance hard to gauge. This study is exciting because it provides a new way to measure their success over an entire breeding season and on a large scale, giving us new insights into their lives. Previously this hasn’t been possible because of the intensive labour needed to observe them.

Participants in the Garden BirdWatch have been collecting vital information since the scheme was launched in 1994, helping the BTO to monitor and understand the population changes of our much loved garden birds and other garden wildlife. This study is a prime example of why large-scale, long-term citizen science projects, such as the Garden BirdWatch, are so important.